Following a misjudgement by its ambitious young captain, a German WWI U-boat is forced to wait for a prolonged period on the bottom of the North Sea, facing the threat of enemy torpedo ships. This causes unprecedented physical and mental challenges for captain and crew. 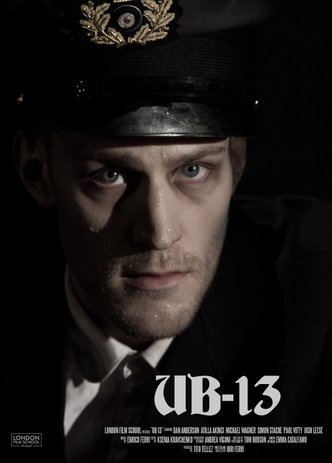 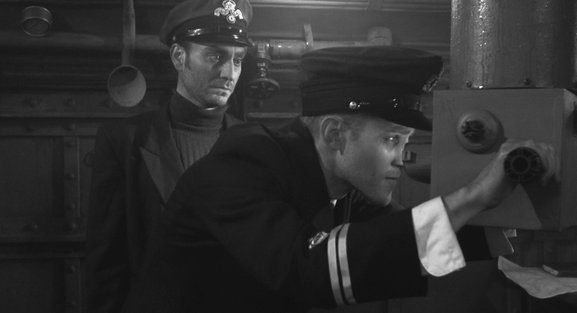 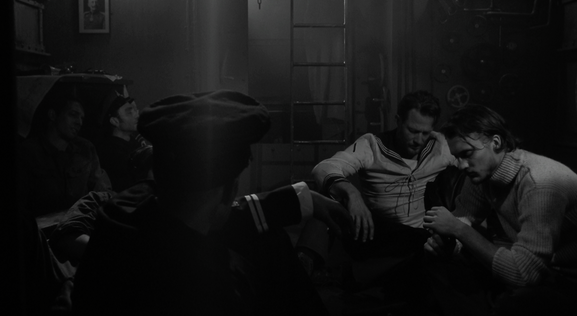 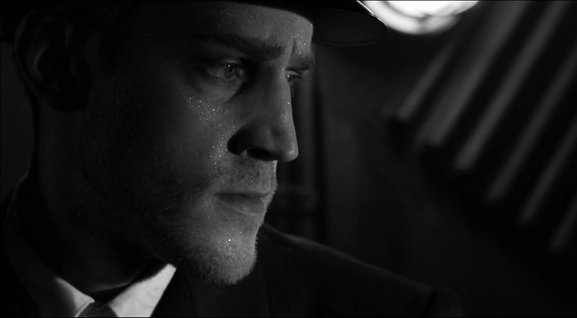 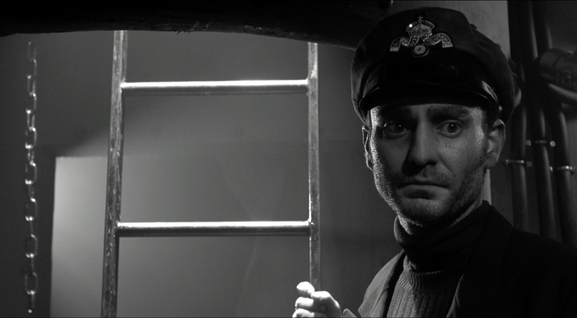 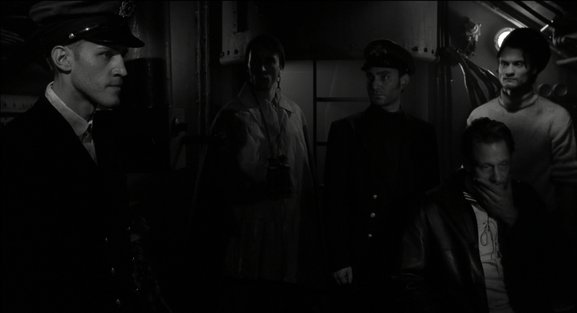 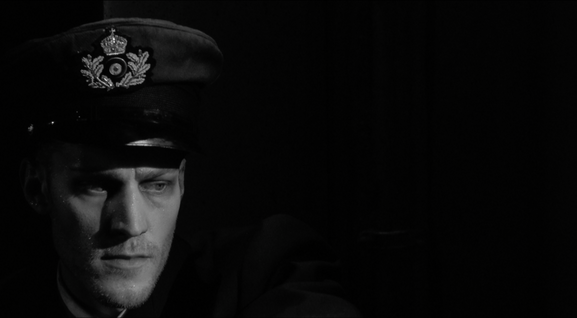 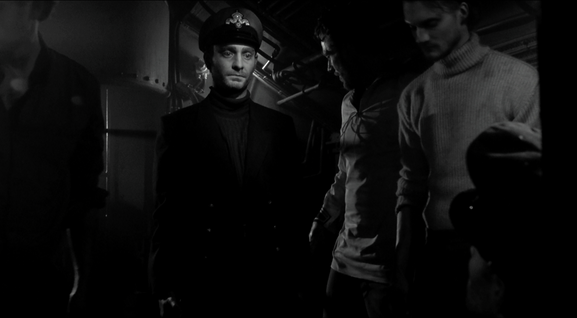 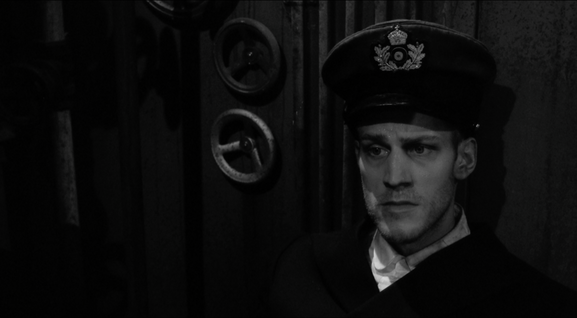 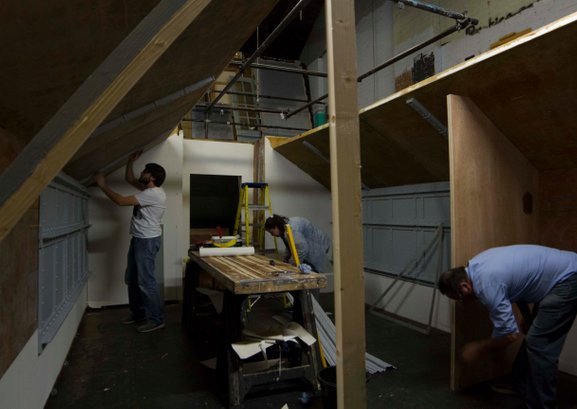 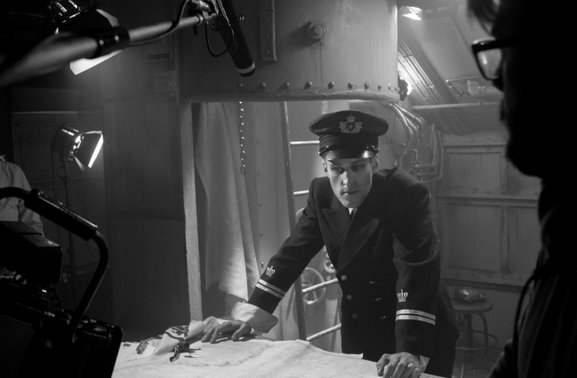 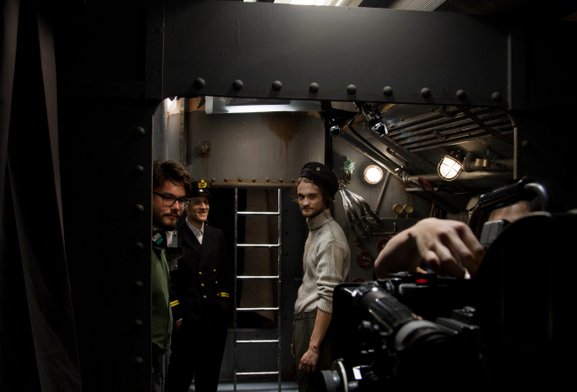 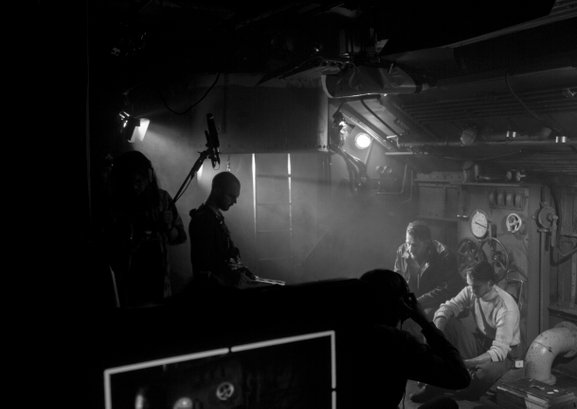 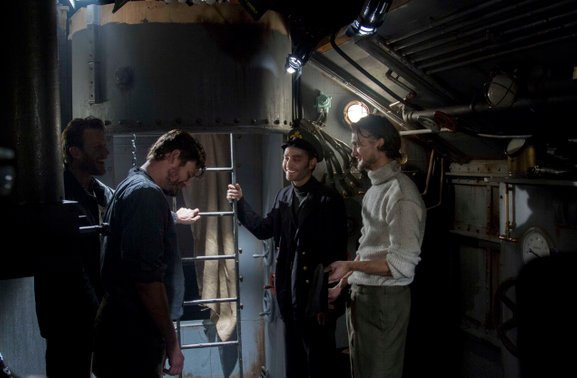 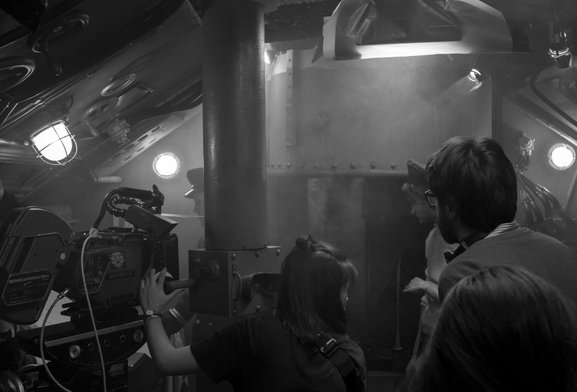 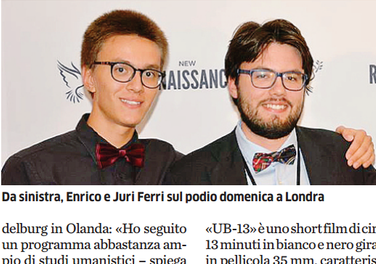 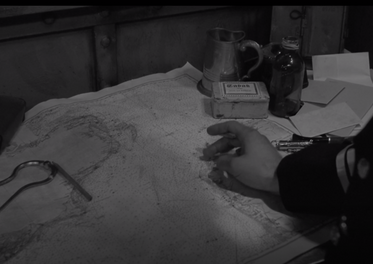 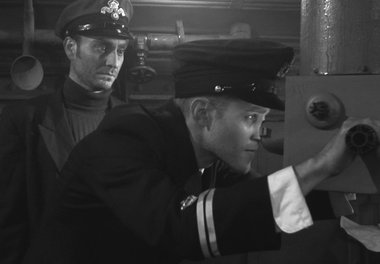 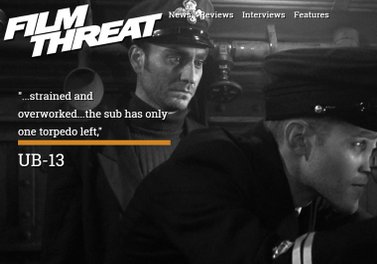 "...Director Ferri tells a good story, placing us in a claustrophobic underwater coffin, and helming a competent filmmaking crew working hard visually to deliver on his story..."

Interview with We Are Moving Stories 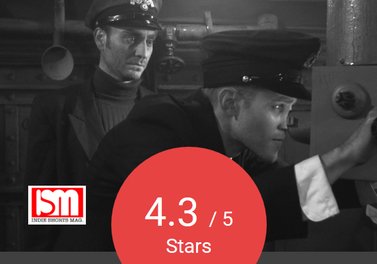 Review by Indie Shorts Mag, the most read review of 2018!

"..‘UB-13’ is an absolute treat [...] worth watching for its masterful realisation of the director’s vision..." 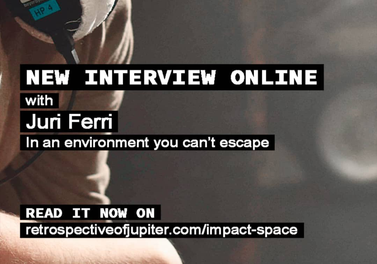 In An Environment You Can’t Escape - Interview

Interview by Retrospective of Jupiter.

"The element of imprisonment was essential to me, I wanted to place the characters in this environment from which they could not escape...."