A FAMILY AND FRIENDS 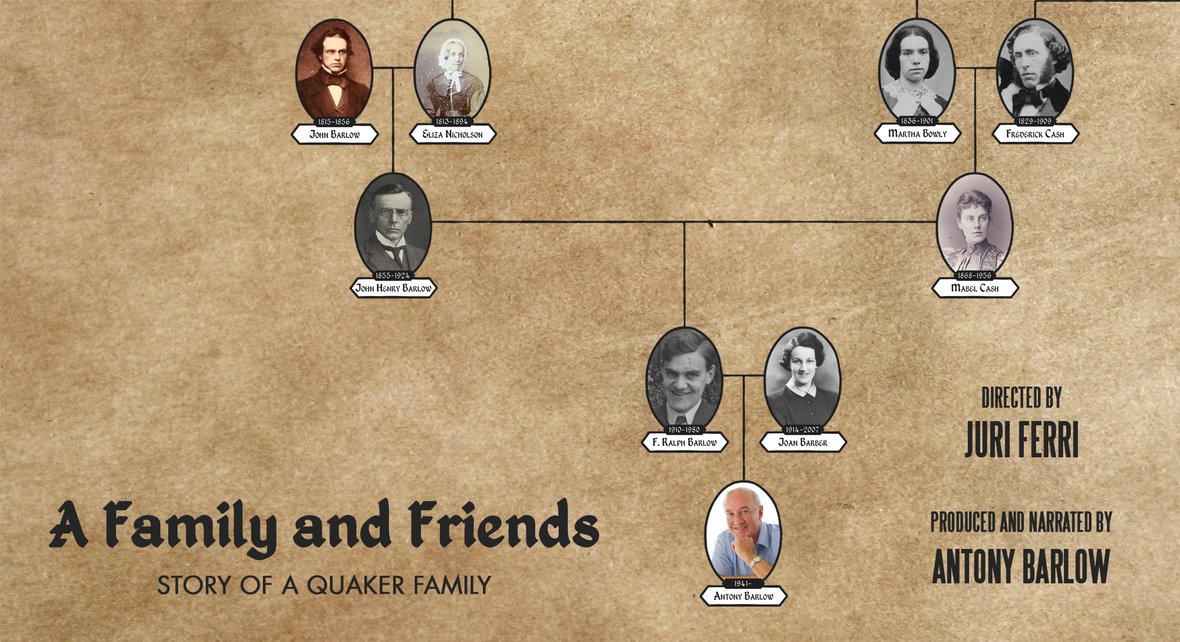 Antony Barlow's family descends from one of the earliest followers of Quakerism. Despite being comparatively small in numbers, Quakers have been extremely influential in the history of reform. In this documentary, Antony explores the story of his own family from the 17th century to the current day, telling us the stories of many of his influential ancestors, men and women inspired by their Quaker faith to make this a better world.

Produced in 2017 in London and Birmingham, UK

Produced and narrated by: Antony Barlow

Read more about this project and the fascinating history behind it on Antony Barlow's website! 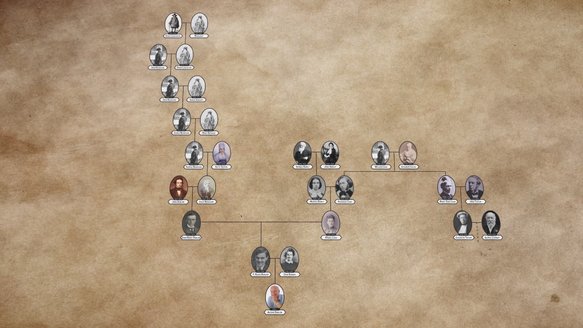 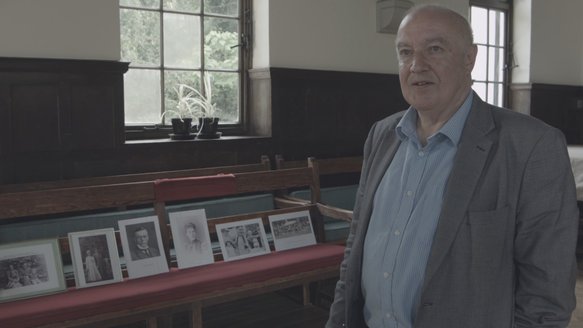 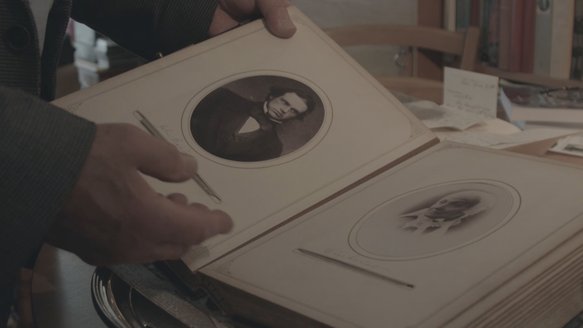 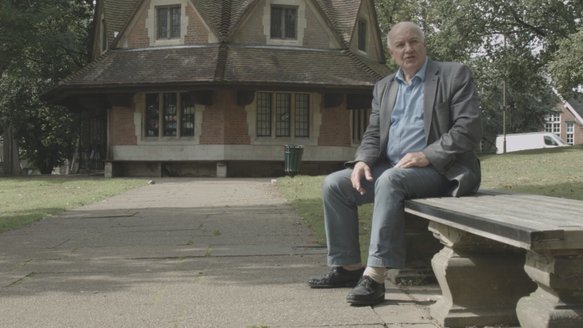 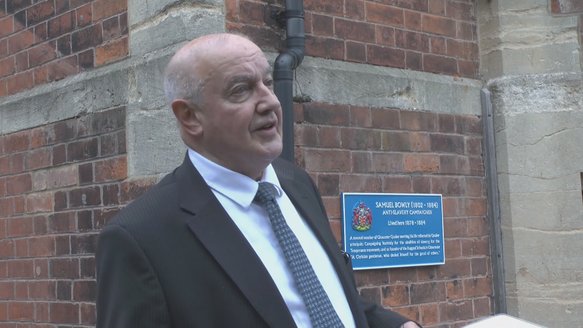 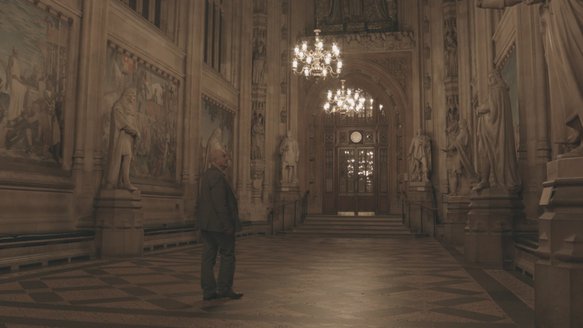 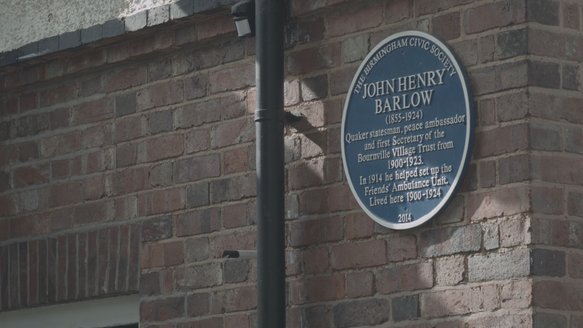 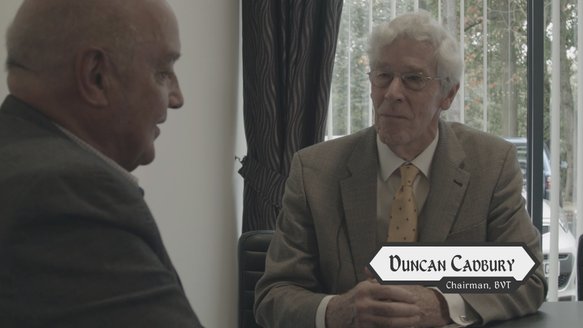 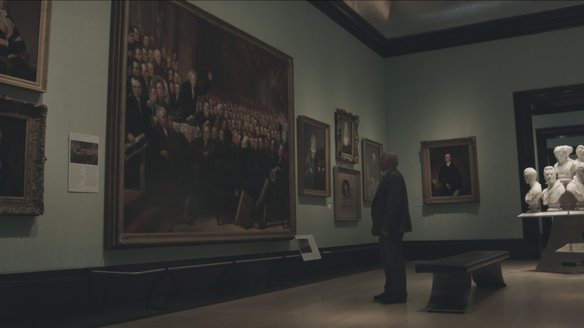 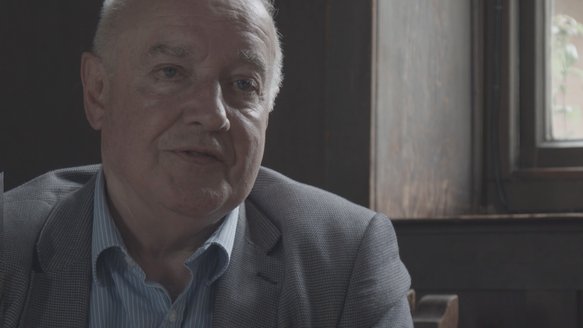